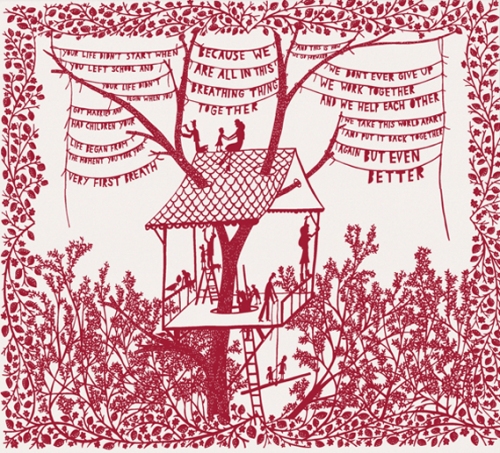 Victorinox, the company behind the famous Swiss Army Knife, recently teamed up with UK artist Rob Ryan for a campaign to promote the launch of their new pocket-sized model, the Tomo…

It’s the first time that Victorinox has reinterpreted the classic Swiss design and the new Tomo is the work of Kazuma Yamaguchi of Tokyo studio, Abitax. ‘Tomo’ means ‘companion’ or ‘friend’ in Japanese. The studio also conceived the Tomo packaging, which uses recycled pulp to enclose the fold-up knife (see here on the Abitax site). 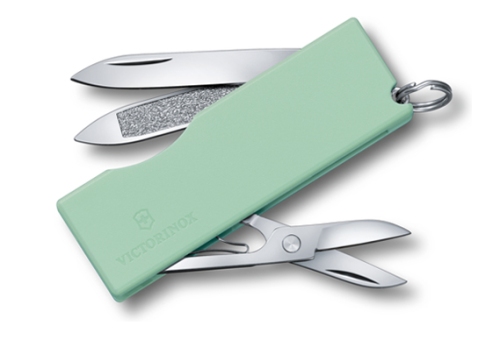 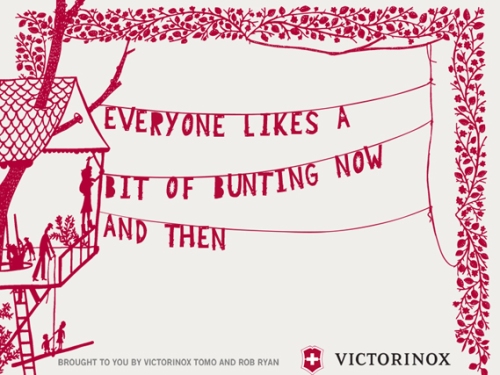 More of Rob Ryan’s work is at misterrob.co.uk and his A1 artwork created for Modern Art Cutting will be on display in Victorinox’s London flagship store on New Bond Street.  The new Tomo is available at £17.99.

‘Your time is limited, so don’t waste it living someone else’s life. Don’t be trapped by dogma which is living with the results of other people’s thinking. Don’t let the noise of other people’s opinions drown out your own inner voice. And most important, have the courage to follow your heart and intuition.  They somehow already know what you truly want to become.  Everything else is secondary.’ Steve Jobs 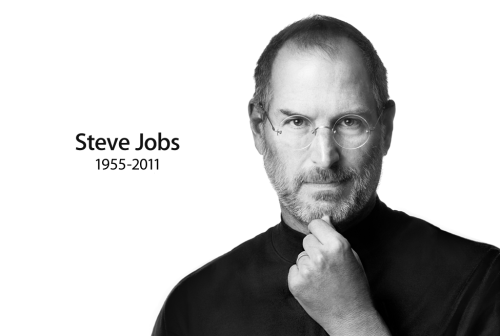 13 Wives is a series of posters designed for an opening party for a cocktail bar by Foreign Policy Design, a company based in Singapore.

“13Wives is the story of 13 ladies and their man behind the bar. This tucked-away specialist little cocktail bar mixes up one of a kind potent concoctions inspired by each of the femme fatale protagonist. These cocktails can be selected from The Little Black Book presented by the mixologist – the man behind the bar. This is his secret rolodex tucked in his back pocket, complete with first dates stories, jot notes of the ladies and mentions of their favorite cocktails. “ 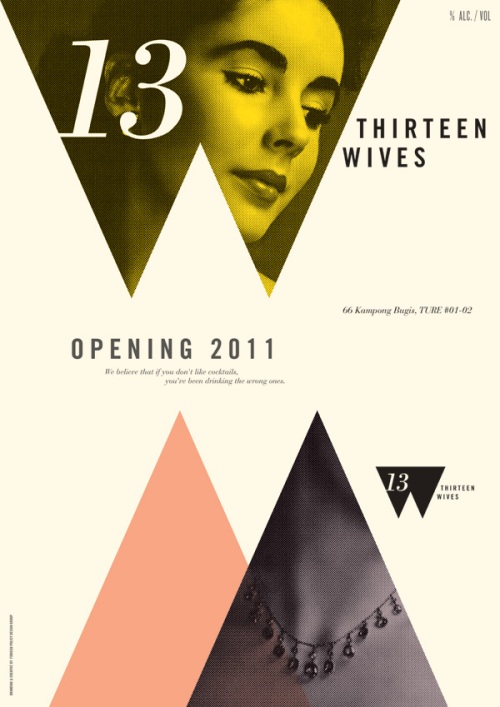 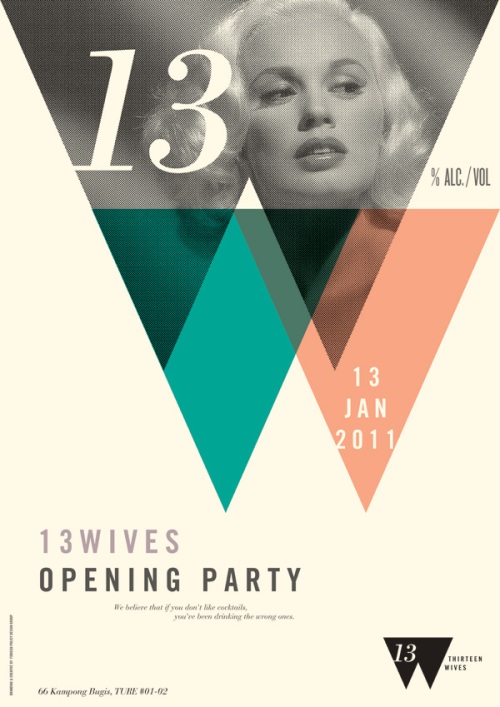 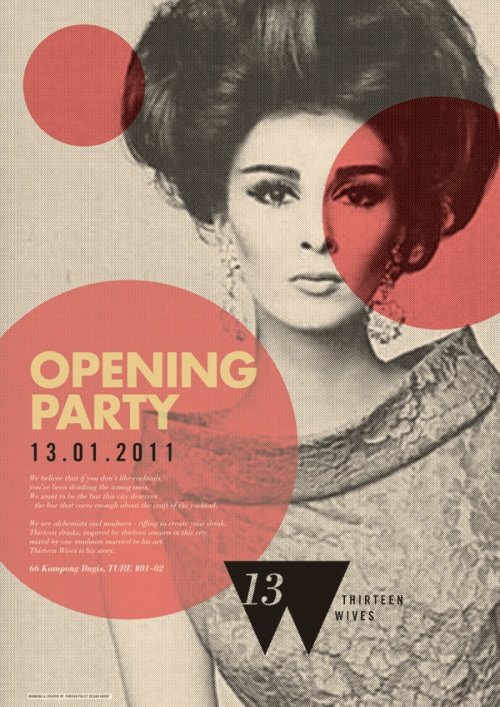 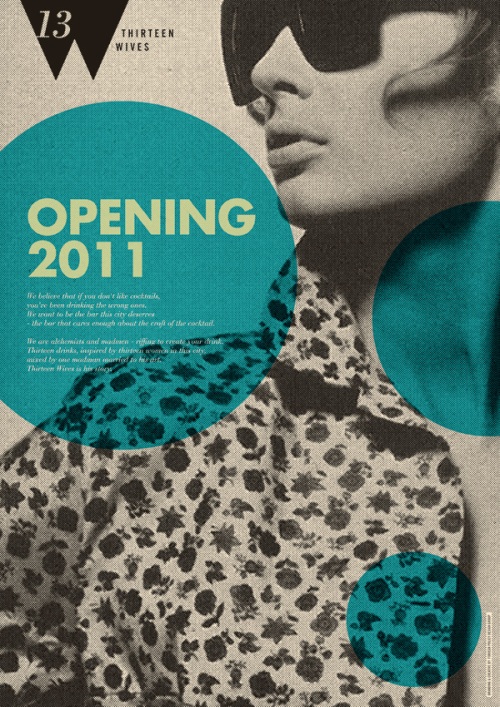 I think they would look fab as book covers!

I can read movies!

These are fun. Blogger and designer Spacesick  has turned cult films into paper backs with clever iconic graphics. 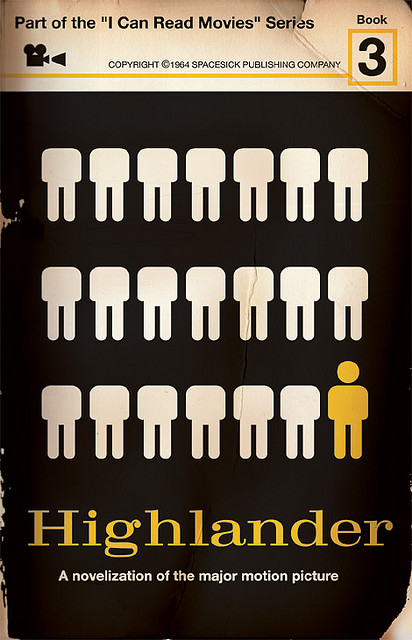 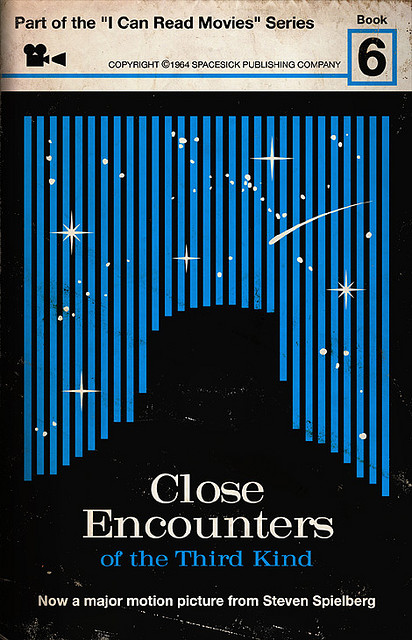 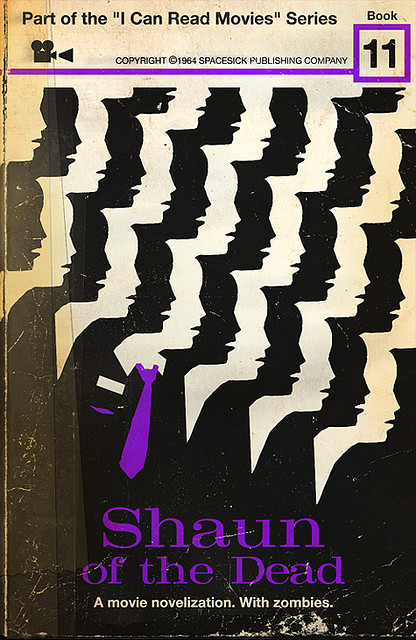 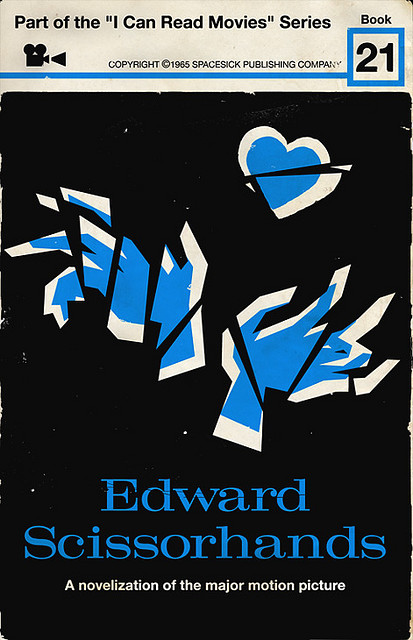 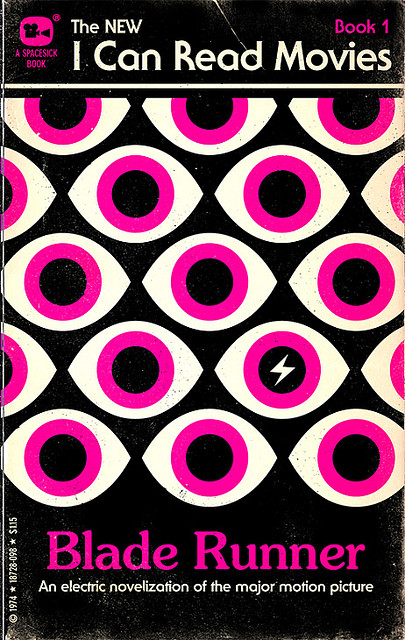 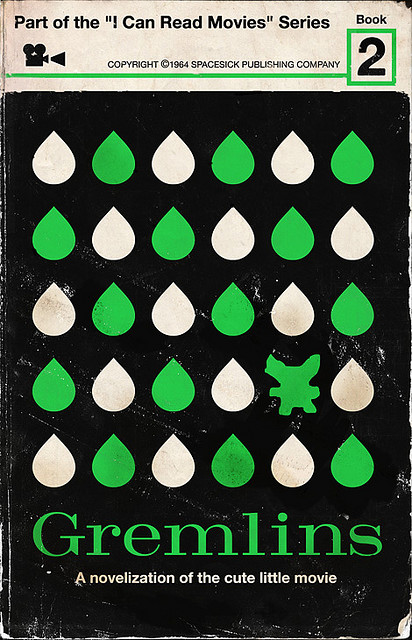 ” Two first time novelists and titles from four independent publishers make up this year’s Man Booker Prize shortlist and, encouragingly, in a sign that printed book design continues to up its game, the covers are in rude
health too…” 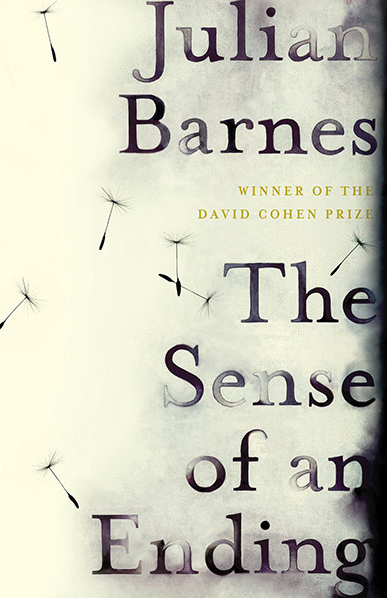 Design by Suzanne Dean
The Sense of an Ending by Julian Barnes
(published by Jonathan Cape/Random House). Despite the presence of new life in the floating seeds, the cover bleeds off towards a foreboding darkness with the ends of the book’s pages blackened, too. 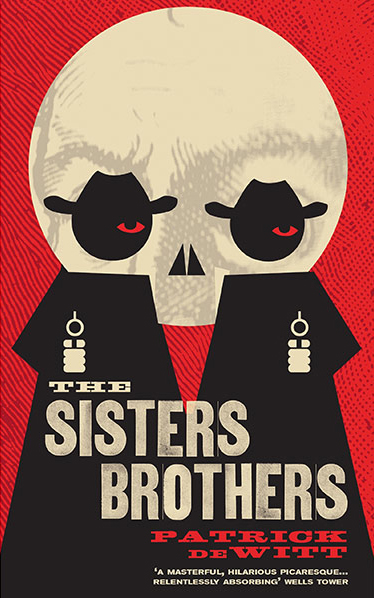 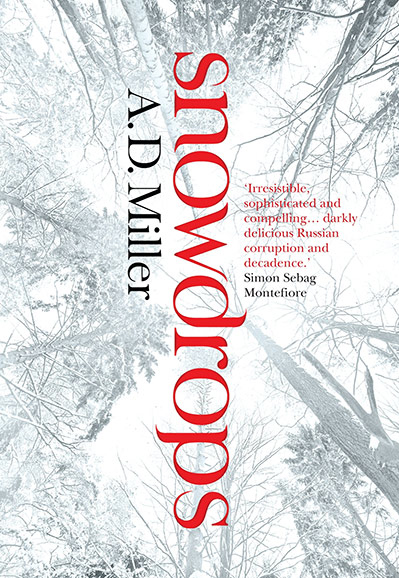 Written by AD Miller
(published by Atlantic Books)
The placing of the title is what makes the hardback cover of Snowdrops that little bit more interesting. The title is Russian slang for a corpse that is buried in the snow (revealing itself as it thaws), so the blood red type seems to suggest a supine position, heightened by the image of the trees as seen from the point of view of a body lying on the ground. 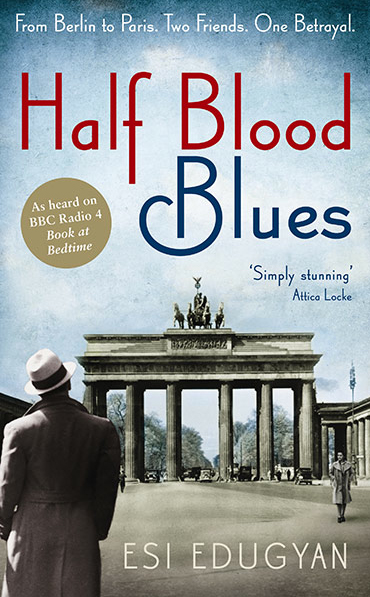 Design by Peter Dyer‘s
Half Blood Blues by Esi Edugyan
(published by Serpent’s Tail)
Perhaps the most conservative cover on the shortlist, employs an elegant typeface for the book’s title. 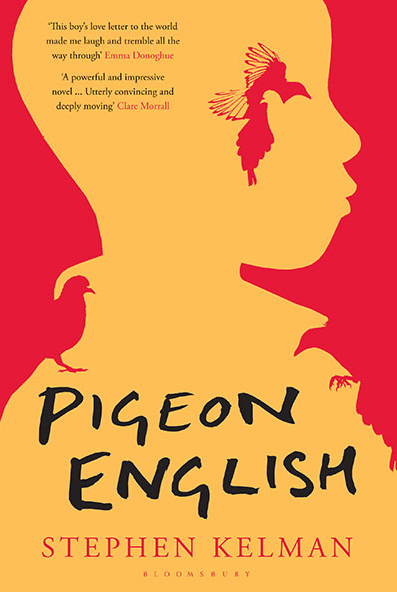 Design by Holly Macdonald
Pigeon English by Stephen Kelman
(published by Bloomsbury)
has a cover by , who makes good use of negative space to evoke the outline of a young boy and, also, some pigeons. 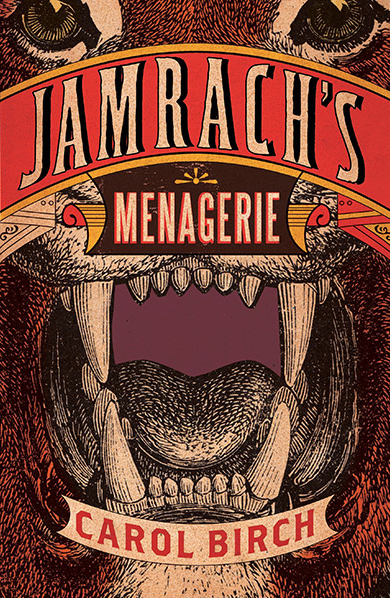 ‘Sir Paul Smith has designed a series of four silk-screen posters to celebrate new movie Tinker Tailor Soldier Spy, released later this month. The posters (which come in editions of 50 and are signed by Smith) will be sold for £100 each, with all profits going to Maggie’s Cancer Caring Centres.

Smith collaborated with film’s director, Tomas Alfredson, in the early development stages of the movie, offering his insights on 1970s London. He advised on the mood, colour and photographic approach to take.’ 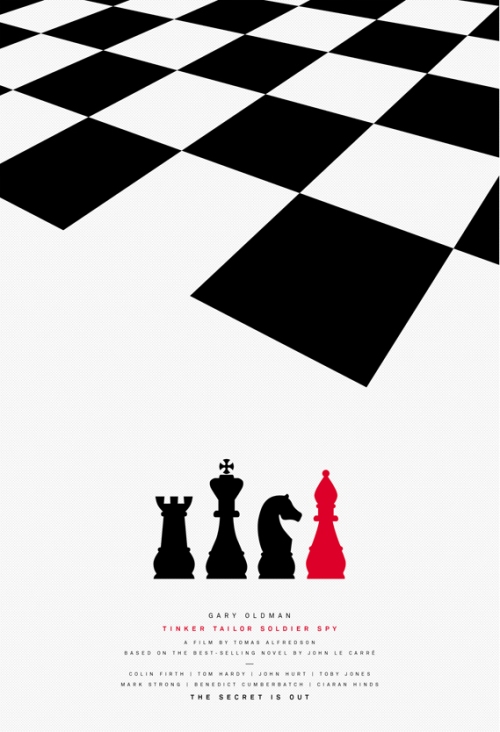 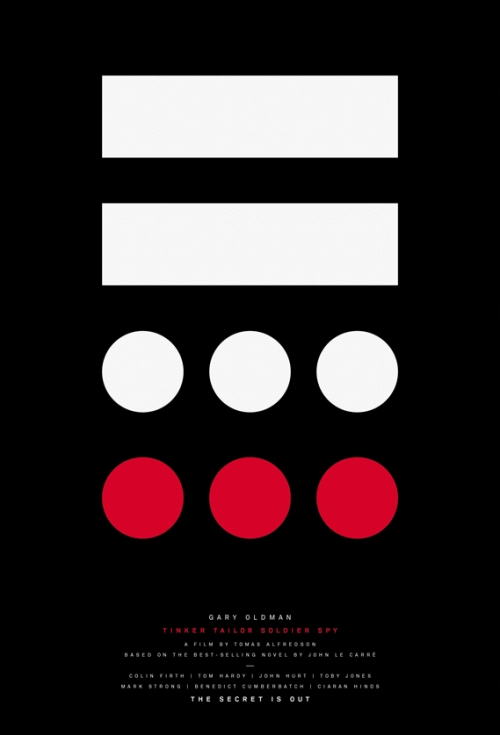 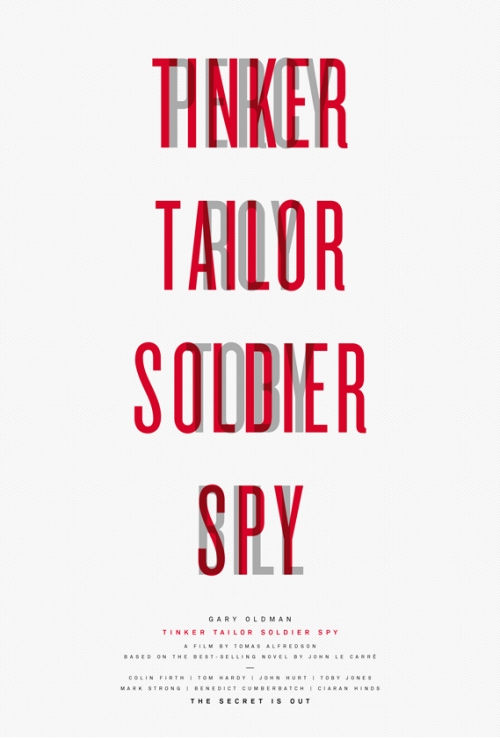 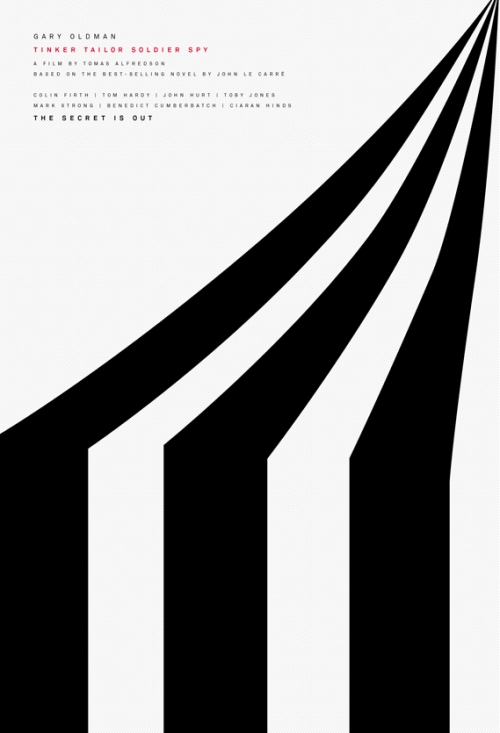 Tinker Tailor Soldier Spy is released in the UK and Ireland on September 16. Smith’s prints will be on sale at Paul Smith shops from September 13. 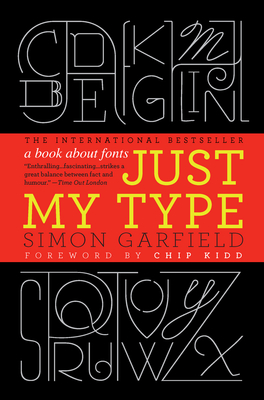 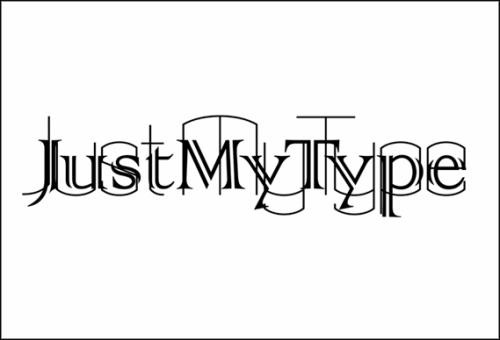 In Just My Type: A Book About Fonts, author Simon Garfield takes readers on a tour through all things typographic. The book, which received a rave this week from The New York Times, traces the development of typography through historic figures like Johannes Gutenberg, John Baskerville, Eric Gill and Jan Tschichold, while considering topics like legibility versus readability, the importance of typeface choice in political campaigns, the advent of digital type and corresponding explosion of new fonts, and what your favorite font says about you. (In the book, Garfield takes Pentagram‘s
own “What Type Are You?” test. He is Archer Hairline.)

Just My Type from Pentagram on Vimeo.

The US version will have a forward by book designer Chip Kidd and is releasd on September 1. The trailer was created by Naresh Ramchandani of Pentagram London and Michael Bierut of the firm’s New York office

Reblogged from Creative Review
My Typeface is Architype Van Doesburg 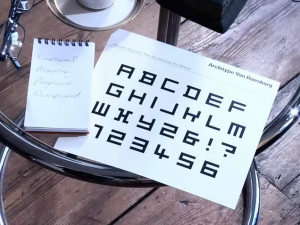